The legal controversy surrounding Britney Spears is no secret. Her father has controlled her career and finances since 2008, a position she’s been fighting against for years. 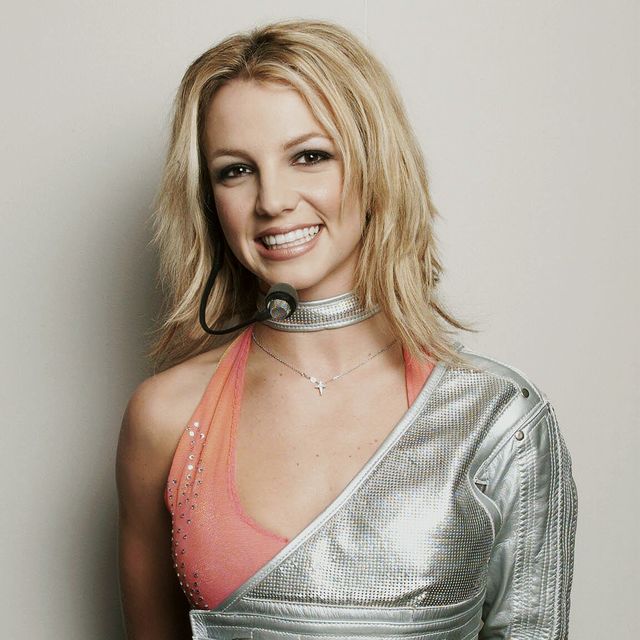 The release of a documentary following the star’s rise to fame, public breakdown, and recent comeback has put the spotlight back on Spears and her father, Jamie Spears, as reported in the article “Britney Spears’ conservatorship, explained” from CBS News. Jamie was named her conservator, a court-appointed role that gave him control over her estate many years ago, and she has been fighting back ever since. A financial company acting as co-conservator is also in the mix.

What is a “conservatorship?” The legal definition of a conservatorship is a court decision where an individual or organization is appointed by a judge to manage the finances and other aspects for a person who has been deemed to be unable to care for themselves, manage their finances or make good decisions. The laws about conservatorship, like most estate planning laws, vary from state to state.

Conservatorship is generally granted as a first resort when someone is unable to take good care of themselves and there is no Power of Attorney or estate plan in place. An estate plan typically includes protections for a person when they become disabled. People who fail to have an estate plan with this type of protection end up in conservatorships and guardianships, sometimes with court-appointed strangers.

James Spears was appointed his daughter’s conservator in 2008, when Britney reportedly struggled with mental health issues and was hospitalized. A Los Angeles court made the conservatorship permanent, giving her father and the other co-conservator total control over both her finances and medical decisions. His argument is simple: under his direction, Britney’s estate has gone from being in debt to being valued at more than $60 million.

However, Britney does not want her father involved in her finances. In 2020, her court-appointed attorney requested that a qualified corporate fiduciary be named in his place. In 2021, a judge granted her wish to appoint Bessemer Trust as a co-conservator and she is still asking that Bessemer Trust become the sole conservator. Her attorney called her a “high-functioning” conservatee, who deserves to know what actions her father is taking, that she is afraid of him, and has not spoken to him in many years.

Clearly this is a high-stakes battle, but the issues are similar to many conservatorship and guardian cases that take place every day for non-celebrity families.

Conservatorships limit a person’s ability to advocate for themselves, to grow, develop and even learn from mistakes. Being locked into the permanent care of another person is not always in the best interest of the person who may need help for a period of tim, but may not need to have their personal autonomy forfeited permanently.

An estate plan addresses these issues in advance and can prevent stressful and costly court proceedings for the individual and for the family.