For nearly 15 years, James Brown’s estate has been one of the most contentious legal cases in the entertainment industry, involving volleys of lawsuits among his children, his former romantic partner and its various administrators. 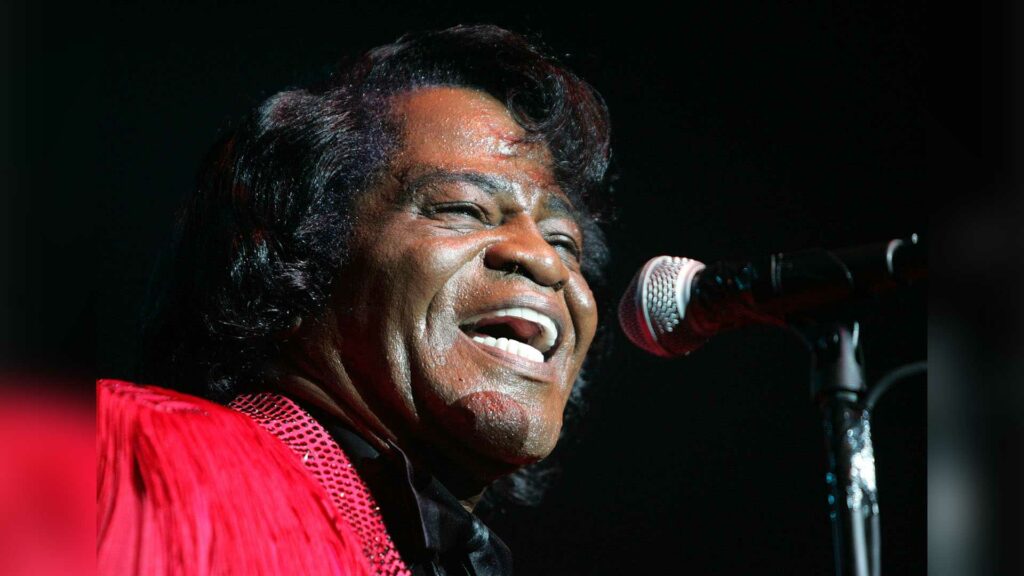 A settlement has been reached after two months of “lengthy mediation discussions,” according to a statement from Brown’s children and the estate’s administrator, Russell L. Bauknight. This deal will resolve most of the outstanding litigation. The agreement also allows the estate to “fulfill Mr. Brown’s noble estate plan to fund scholarships,” the statement said.

Wealth Advisor’s  article entitled “James Brown Estate Finally Settles: Charity Can Move Forward” reports that  a lawyer for nine of Brown’s heirs — five children, the estate of another child and three grandchildren — said only, “The matter has been settled.”

Brown, the iconic funk and soul singer behind classics like “I Got You (I Feel Good)” and “Papa’s Got a Brand New Bag,” died on Christmas Day in 2006, at age 73. Almost from the start, much about his estate has been disputed, including its value. The administrator stated the value was $4.7 million, but other estimates have ranged as high as $100 million — not counting hundreds of Brown’s songwriting copyrights, which are not part of the estate.

In his will, from 2000, Brown left most of his assets to a trust to provide scholarships to poor children in South Carolina and Georgia. He largely excluded his own family from the inheritance, aside from bequeathing his costumes and personal effects to some of his children and providing $2 million to underwrite scholarships for his grandchildren.

The “Godfather of Soul” also had nothing in his will for Tommie Rae Hynie, a former backup singer whose relationship with Brown complicated her status as a potential heir. Brown married Hynie in 2001, though he later began annulment proceedings — yet did not complete them — after he learned that Hynie was still married to another man at the time that Brown and Hynie wed. Even so, she was a key player in Brown’s estate negotiations. Hynie participated in a deal with his children and grandchildren to work around his will and financially benefit herself and the other heirs. She acted as Brown’s widow — among other things, signing copyright deals worth millions of dollars — until the South Carolina Supreme Court ruled in 2020 that she was never Brown’s legal spouse.

The terms of the settlement are secret, but Brown’s children and grandchildren were said to be seeking a share of the proceeds that would come from control over Brown’s songwriting copyrights. Like most songwriters, Brown signed deals that transferred ownership of his compositions — some 900 songs — to various music publishers in exchange for fees. But federal law gives composers, or their heirs, the right to “terminate” those transfers decades after their initial deals and regain full ownership. His termination rights are worth tens of millions of dollars, estate lawyers said in court documents in 2017. With full control over the songs, his heirs would make money from music streaming, radio play and music licensing.