A ruling that Michael Jackson’s image and likeness at the time of his death were worth about $157 million less than the IRS estimated warns the agency not to look too far down the road, when assessing the value of a celebrity’s estate. 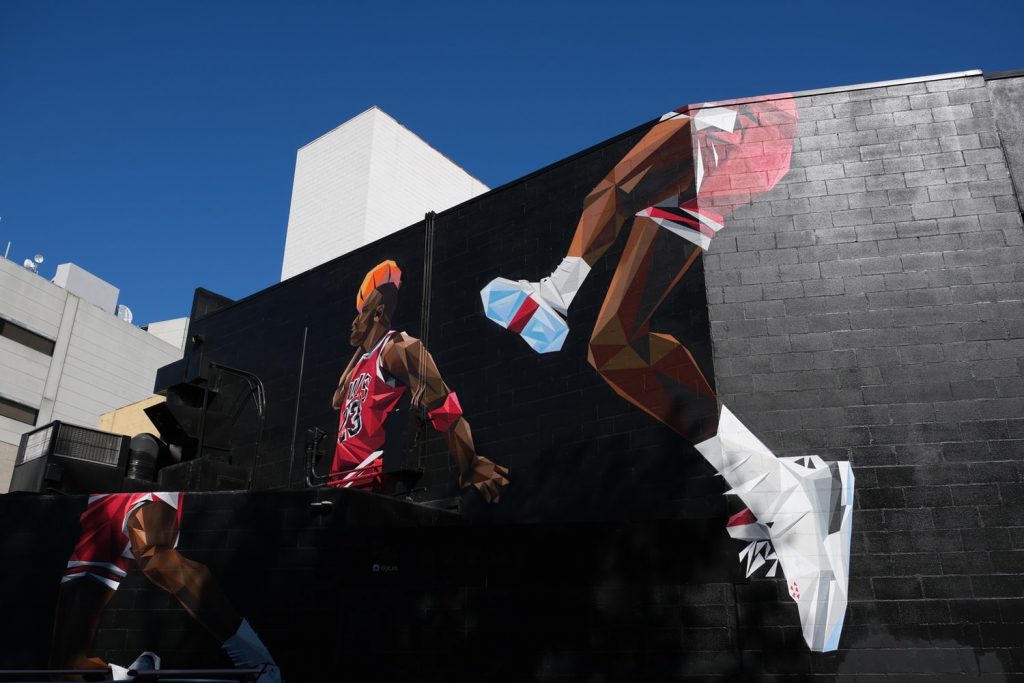 Estate planning lawyers agree: the recent victory of Michael Jackson’s estate in U.S. Tax Court is a clear signal that the IRS should be more cautious when assessing the value of an estate’s assets. In the article from Bloomberg Tax, “Michael Jackson Estate’s Tax Win a Warning to Aggressive IRS,” one attorney says it is reasonable to think that the court reacted negatively to the IRS’ being overly aggressive.

It’s also possible that the IRS’ memory of the pop star’s pre-death fame was based on Jackson’s post-death popularity.

The dispute, which began in 2013, attracted wide attention and exposed a big disparity in how the IRS and the Jackson estate valued the pop star’s image and likeness, which was only one part of his estate. While the estate looked at current income and revenue, the IRS took a far more opportunistic approach, eyeing the income from future shows and merchandise.

The $157 million difference came down to the IRS’s inclusion of revenue streams that the Tax Court concluded were not foreseeable at the time of the entertainer’s death. Revenues from the Cirque du Soleil show, a movie and branded merchandise were created only after Michael Jackson died.

When Jackson died in 2009, there had been severe damage to his image, including allegations of sexual abuse of children and eccentric behavior. He was cleared of charges, but the damage to his image took a toll on his popularity. His notoriety undercut the value of his name and likeness while he was alive.

The sole expert witness offered by the IRS was problematic as well. He was found to have lied multiple times and refused to answer questions directly through his testimony, which the Tax Court did not like.

The case may increase interest in changing estate tax laws, given the difficulty of valuing speculative assets based on what was reasonably foreseeable at the time of a person’s death. It may be better to take a “wait and see” approach, rather than guessing at what the person might be worth in the near and distant future.

That approach might put some estates in limbo for years, forcing executors to retain assets during that time. When beneficiaries want to receive their inheritance immediately, this could present problems for executors.

One advisor says that a rational approach would be for estates to exclude likenesses or the ability to exploit a name and image, and then have distributed assets taxed after death at ordinary income rates.

For celebrities and those with a high value estate, expect more scrutiny from the IRS. The IRS is looking for revenue, and any high-profile assets will attract attention.

Non-celebrities should take heed as well. The IRS is looking for revenue, and an estate plan with strong tax planning will protect families from onerous federal and state estate taxes.

What to do If Someone Wants to Buy Your Business

What are Top ‘To-Dos’ in Estate Planning?

Do You have to Go through Probate when Someone Dies?

Can Your Pandemic Pet Be in Your Estate Plan?

Can I Retain Some Assets and Still Be Eligible for Medicaid?