Proposed Law may Change System of Home and Community Services

Work is underway on legislation that could fundamentally transform the nation’s system of home- and community-based services, eliminating waiting lists and allowing people with disabilities to move across state lines without forfeiting critical services and supports. 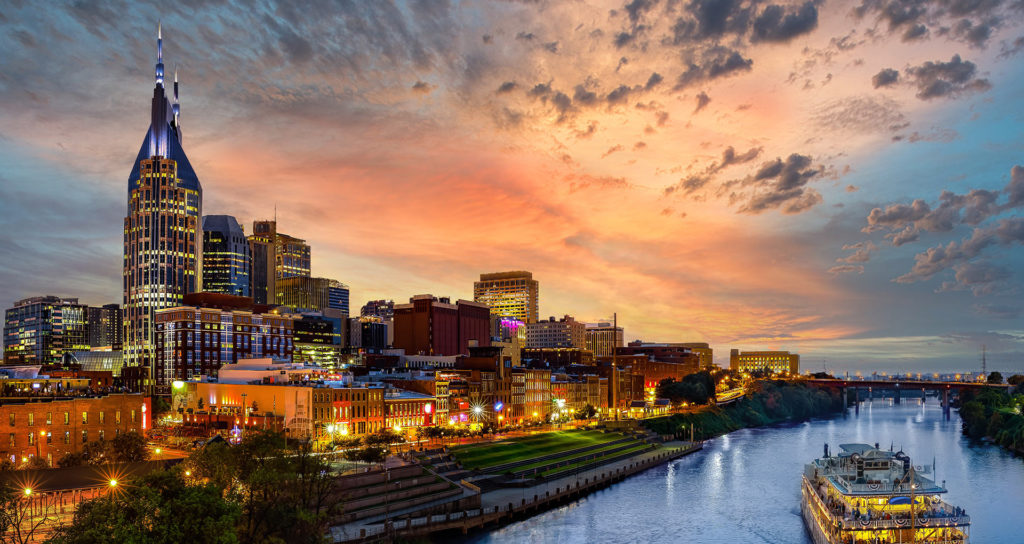 A proposed law, the HCBS Access Act, would require Medicaid to provide home- and community-based services to everyone who is eligible. It also would create a minimum set of services that states must offer. It is also designed to help states create a network of providers and workers to deliver services.

The lawmakers said the “discussion draft” is a “first step to creating HCBS support for all those who are eligible and choose HCBS” and they are seeking feedback in the coming weeks from stakeholders, before moving forward with introducing a formal bill.

Since home- and community-based services started in the early 1980s, they have been optional. States provide the services through Medicaid waivers, which vary greatly from one place to another and are limited. Therefore, those with disabilities often spend years on waiting lists before they can receive the support. These waivers are also tied to the state where a person lives, so if a person moves, they usually have to start the waiting list process all over again. Medicaid, however, guarantees institutional services to those who qualify. The draft legislation would change that, and home- and community-based services would be mandatory in the Medicaid program, much like institutional services already are.

The draft bill would provide more federal funding to states and create a basic schedule of required home- and community-based services nationwide, which states could modify. Advocates say this would get rid of the confusion for families and simplify things for states, which currently operate a range of waiver programs— each with their own target populations and rules.

The legislators also said they want to include provisions in the bill to bolster the workforce that provides support to people with disabilities in the community.

The proposal comes after President Biden suggested eliminating waiting lists for home- and community-based services and boosting the direct care workforce during his campaign last year.

“The current system is an artifact of a law that is over 55 years old and never envisioned community-based supports for older adults and people with disabilities,” reads a note to stakeholders from the offices of Hassan, Brown, Casey and Dingell. “It is time to establish baseline criteria for the delivery of HCBS across the country and to make those foundational services an entitlement under Medicaid.”