What Does Tax Proposal Mean for Estate Planning?

Wealthy families could face combined tax rates of as much as 61% on inherited wealth under President Joe Biden’s tax plan, according to a recent analysis. 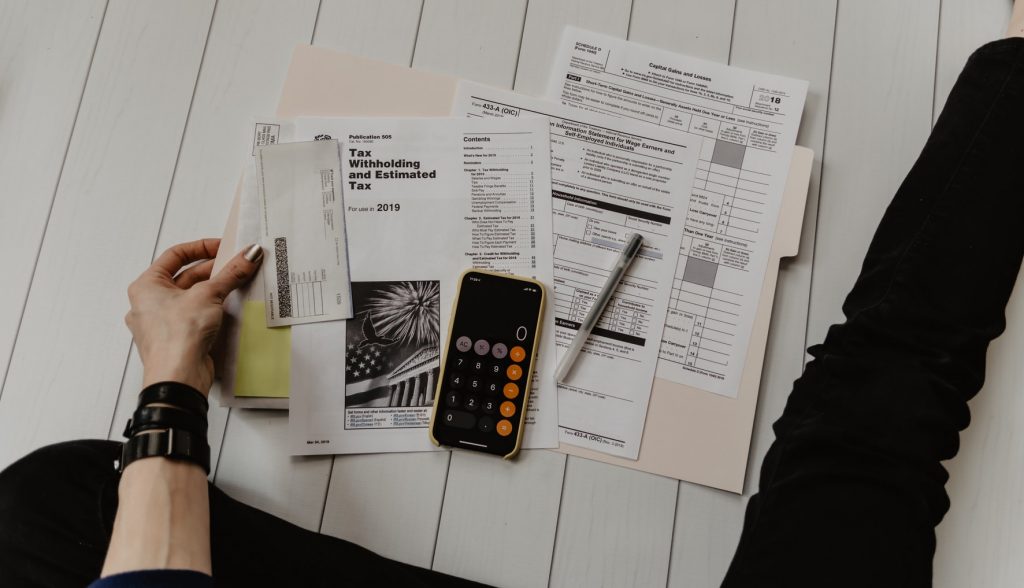 The president’s tax plan proposes to nearly double the top tax rate on capital gains and eliminate a tax benefit on appreciated assets, known as the “step-up in basis.”

CNBC’s recent article entitled “Wealthy may face up to 61% tax rate on inherited wealth under Biden plan” reports that the combined tax rate would be the highest in nearly a century.

Some more well-off families could face combined tax rates of as much as 61% on inherited wealth under President Biden’s tax plan.

It is not known if President Biden’s plan can get through Congress, even with changes. Many moderate Democrats are likely to resist his proposal to raise the capital gains rate to 39.6%, as well as the plan to eliminate the step-up. Moreover, just a small number of the wealthiest taxpayers would ever see a rate of 61%. Most of us others would try to avoid this hike with tax and estate planning.

According to analysis by the Tax Foundation, families who own a business or a large amount of stock and want to transfer the assets to heirs could see a dramatic tax change.

For instance, you are an entrepreneur who started a business decades ago, that is now worth $100 million. Under the current tax law, the business would pass to the family without a capital gains tax—the value of the business would be “stepped-up,” or adjusted to its current value and the heirs would only pay a capital gain, if they later sold at a higher valuation. However, under President Biden’s plan, the family would immediately owe a capital gains tax of $42.96 million upon death (capital gains rate of 39.6%, plus the net investment income tax of 3.8%, minus the $1 million exemption).

If the estate tax remains unchanged, the family would also have an estate tax of 40% on the $57.04 million of remaining value of the assets. Including exemptions, the estate tax would amount to $18.13 million.

The combined estate tax and capital gains tax liability would total $61.10 million, reflecting a combined effective tax rate of just over 61% on the original $100 million asset. The rate rises, when including potential state capital gains and estate taxes.

However, experts say that if the step-up is eliminated, Congress would likely eliminate or overhaul the estate tax.